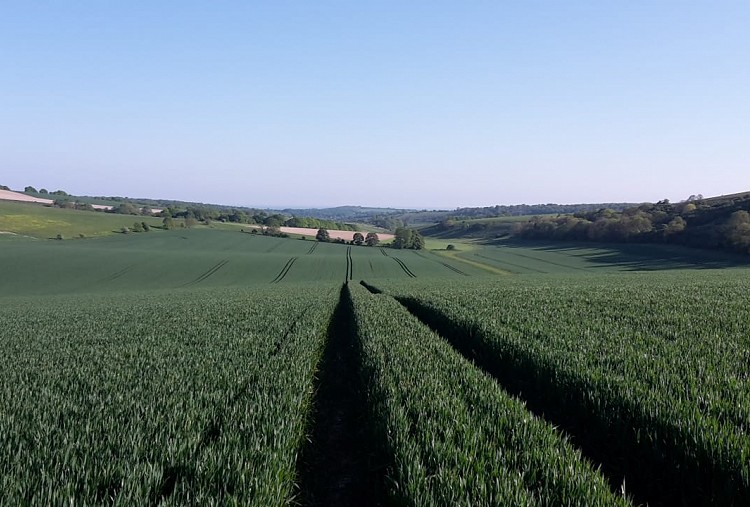 Almost half of the UK’s arable land is now looked after by an independent agronomist, with that area expected to increase as Brexit takes shape and new agricultural policy is introduced.

As the farming industry braces for its biggest reform and transformation since 1945, interest in the independent advice sector has never been greater, reports the largest body of independent consultants in Europe on the eve of its 40th anniversary.

While some of the increased demand for the services of the Association of Independent Crop Consultants (AICC) is coming from farmers and growers, international policymakers and strategists have also been tapping into advice that comes without any commercial influence, says CEO Sarah Cowlrick.

At the same time, the level of interest from new entrants wishing to pursue an independent agronomy career path is higher than it has ever been, she adds.

Mrs Cowlrick believes there are exciting and challenging times ahead for independent agronomists, as they work within the new political framework to make their clients’ farm businesses more resilient and profitable, while also delivering environmental returns.

“Independent agronomy has been on the up ever since the AICC was formed almost 40 years ago,” she says. “It’s now the preferred source of advice on over 2.2 million hectares, which is almost half of the UK’s arable land, and the demand for it is stronger than ever.”

The reasons for that continued growth are obvious, believes Sean Sparling, chairman of the AICC and a working agronomist in Lincolnshire, who stresses that the only source of income that an independent agronomist has is from the sale of their advice.

“Put simply, there are no conflicts of interest,” he says. “Our advice comes with no strings attached and no gimmicks. Farmers get a financial return from that independence.”

What this means in practice for his clients is that their variable costs are lower, but without any associated drop in yield or quality. In his experience, more targeted input regimes are achieved by AICC members when they take on a new farm, which is where they make a difference.

“Farm incomes have been under pressure for some time now and that’s only likely to intensify in 2021. Knowing when not to spend is an important part of the job,” he says.

In addition, farmers are now routinely getting together to discuss and compare their costs and business performance, which has highlighted where improvements can be made and how AICC members can drive that change.

“It has exposed where there are differences in their input costs, why that is and what they can do about it.”

“Separating expert advice from associated product sales is an obvious first step to me,” he remarks. “It also makes agronomists more accountable, which is a good thing for professional standards and the agronomy industry as a whole.” 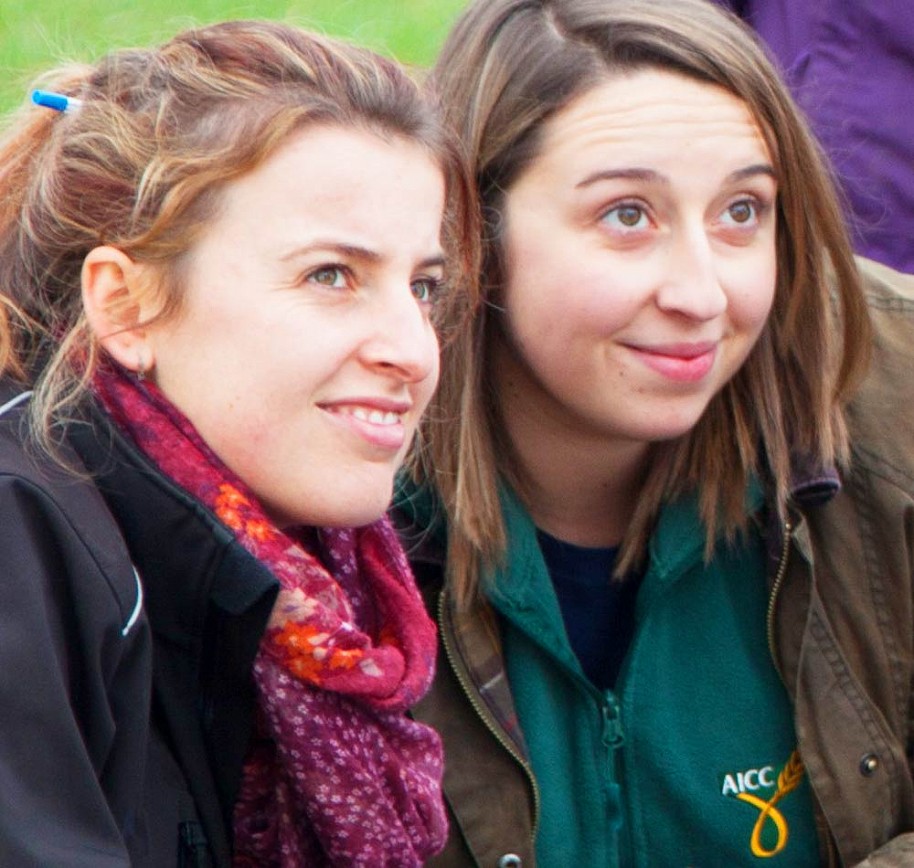